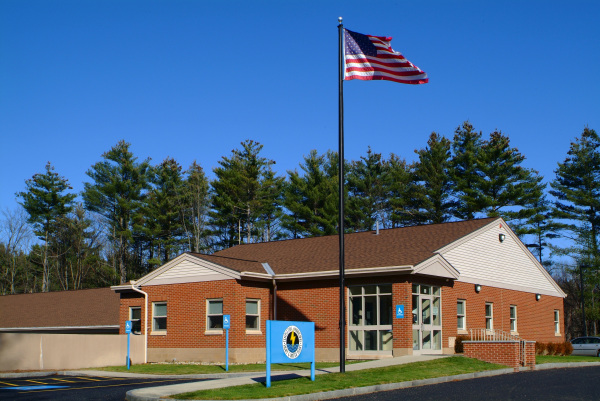 The consumer-owned, municipal utilities of Massachusetts serve approximately 380,000 customers in all or parts of 48 cities and towns with a total population of about 850,000. Together, municipal utilities deliver about 13 percent of the electricity used in Massachusetts. Nationally, there are more than 2,200 consumer-owned utilities, which collectively are called public power systems because they are publicly owned and operated.

For more information on public power, explore the website of the American Public Power Association.